ResNet or DenseNet? Nowadays, most deep learning based approaches are implemented with seminal backbone networks, among them the two arguably most famous ones are ResNet and DenseNet. Despite their competitive performance and overwhelming popularity, inherent drawbacks exist for both of them. For ResNet, the identity shortcut that stabilizes training might limit its representation capacity, and DenseNet mitigates it with multi-layer feature concatenation. However, the dense concatenation causes a new problem of requiring high GPU memory and more training time. Partially due to this, it is not a trivial choice between ResNet and DenseNet. This paper provides a unified perspective of dense summation to analyze them, which facilitates a better understanding of their core difference. We further propose dense weighted normalized shortcuts as a solution to the dilemma between them. Our proposed dense shortcut inherits the design philosophy of simple design in ResNet and DenseNet. On several benchmark datasets, the experimental results show that the proposed DSNet achieves significantly better results than ResNet, and achieves comparable performance as DenseNet but requiring fewer computation resources. 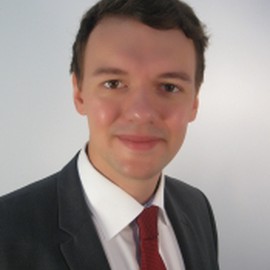 My research interest is in Deep Learning with a focus on robustness and security.